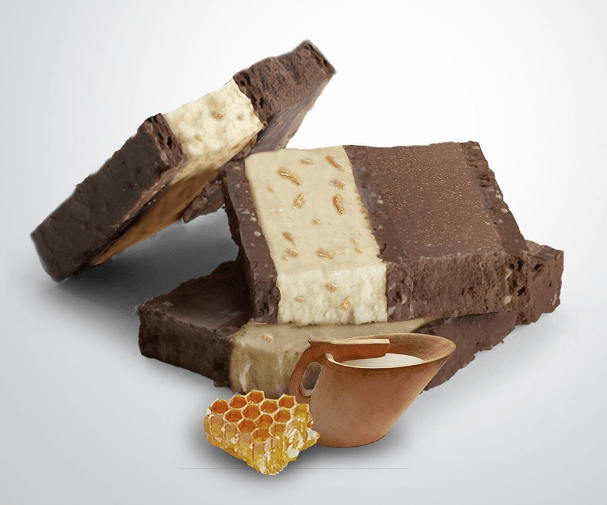 Rafa Gorrotxategi is the third generation of the Gorrotxategi Family. Since his childhood he has lived among ovens and pastry bags.

At the age of 24, he dedicated himself to working side by side at the workshop with his father José Mari Gorrotxategi and took various courses in Confectionery and Chocolate in Germany, France and at the national level. He receives training in various prestigious Confectioneries, among which are three of the best in the world in Pastry and Chocolate: Antonio Escribá (El Mago del Chocolate) in Barcelona, ​​Robert Linxe of the Maison du Chocolat in Paris and Paco’s Totel Pastry Torreblanca in Elda (Alicante). Since 1993, he takes command of the small pastry shop, following in the family’s footsteps, in tradition and craftsmanship.

In 2016 he embarked on a new adventure by creating the company Rafa Gorrotxategi 1680. This new commitment by Rafa Gorrotxategi is a leap forward in quality and innovation. It will surprise us with new products and innovative pairings that aim to bring artisan pastry to high gastronomy levels. Rafa Gorrotxategi enjoys sharing his experiences and knowledge with everyone around him and participates in all the improvement proposals in the world of gastronomy.

On the other hand, he gives lectures on the history of cocoa and chocolate, also, he gave a pastry course to the teachers of the Gamarra School in Vitoria-Gasteiz. He has made the film “Txokolatea”, being its director, protagonist and producer. He is a Representative of

Tolosa Gourmet. Finally, Rafa has been showing us for years that high chocolate has no mysteries for him, and now that high confectionery doesn’t either.