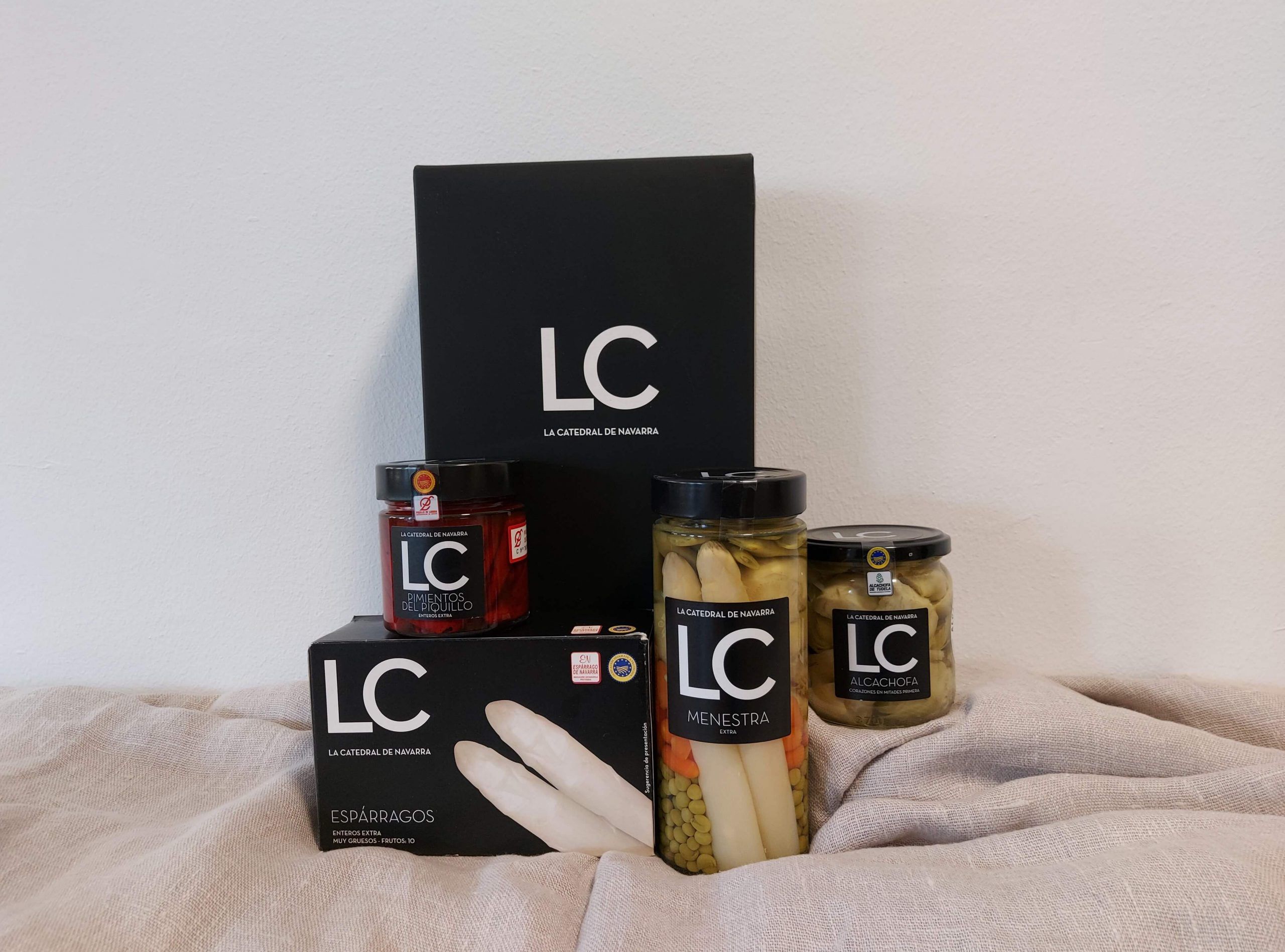 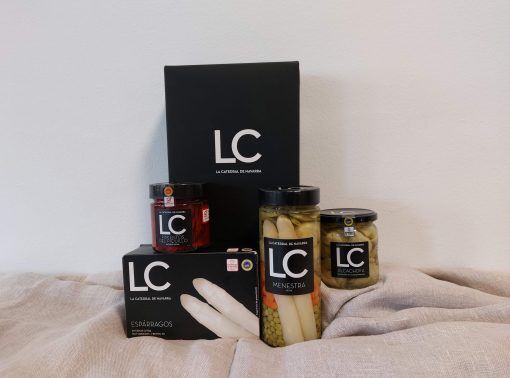 La catedral de Navarra has more than 70 years in the sector of canned vegetables, where he has achieved a leadership position thanks to its commitment to quality, designations of origin and respect for the natural flavor of Navarre products. Located in the Ebro valley, fertile land by nature, the brand has based its work on experience, rigor and commitment to local production and work.

The Sainz family has been dedicated to canned vegetables since always, since they began to exist and sold massively, in the forties of the last century. Before packing their own vegetables, Petra López -women of Cayo Sainz, grandfather of the current owner Cayo Martínez- dedicated herself for a time to close the cans of homemade preserves that her neighbors prepared at home. Later on, it also began to preserve its own products, and today the brand has a very wide range of vegetables and legumes from Navarre of the highest quality.

The vegetables with which they make their vegetable preserves are selected from the best harvests in the Navarra orchard. They grow in a traditional way, according to the plant cycle itself, harvesting the fruits manually at their right moment of maturation. All farms are close to the facilities, allowing to minimize the time between harvesting and processing to fully respect the properties of the fresh product.