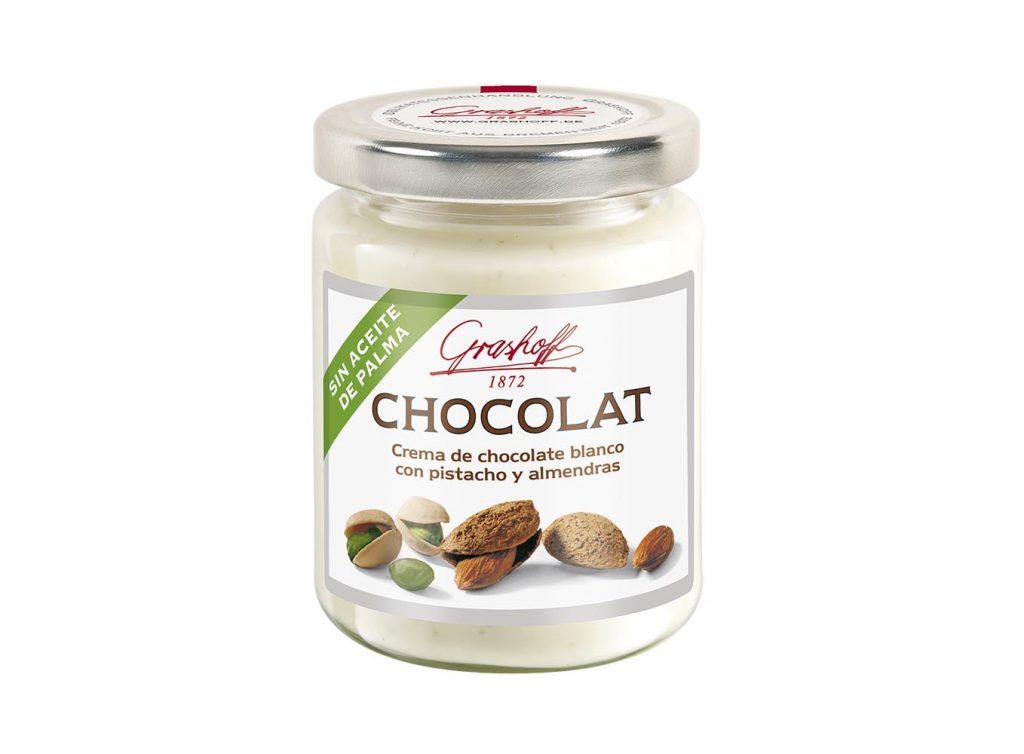 Because Grashoff is a company with a long history behind them and we are going to tell you a little about them. On April 23, 1872, Brüne Grashoff opened its doors in the house Schüsselkorb 23 in Bremen, the delicatessen that still exists. Right from the start, he sold fresh chocolates from Brussels, patties from France and vegetables from the Netherlands, and only with transport by train and horse-drawn carriage and without electric refrigeration!

Shortly after opening the Bremen, the newspaper reported on Sunday June 9, 1872 under the headline “Things of Bremen”: “Grashoff’s act of delicacy in the basket of bowls, which offers a large selection, is increasingly the In favor of the public, the young company already enjoys a reputation that extends beyond the urban landscape. It speaks for the fact, among other things, that from this establishment, the best dishes for dinner, held in Bremerhafen in honor of the Austrian North Pole expedition, are linked.

For 28 years, Brüne Grashoff has successfully run her business. However, since he had no heirs, he sold his delicatessen on April 20, 1900 to Johann Georg Schmidt. In a joint announcement, the two publicly announced the acquisition of the business.

Achim’s young buyer continued in the best possible way. In 1928 Johann Georg died unexpectedly and his wife Louise, affectionately called “Lilli” by the people of Bremen, took over without delay. He became one of the most respected personalities in the Hanseatic city.

In 1945 it was the end of the war: the business building in the basket of keys is one of the few that is not destroyed by bombing. Louise brought the company in after her husband died from the Great Depression and with her son Helmut and daughter-in-law from the World War. But the joy lasts only briefly. She died in the same year.

In 1976, on the occasion of a sausage tasting in the restaurant of the magazine “Food & Drink”, Rudolf Landrock, the director of the Bremen butcher shop, was invited. According to fate, his second daughter, Elke, will marry young Oliver D. Schmidt of Grashoff years later, but no one could have imagined it at the time.

In 84 Oliver D. Schmidt began his six-month training as a cook with Anton Mosimann at the Dorchester Hotel on Park Lane in London. This is followed by years of training at the Hotel Nassauer Hof in Wiesbaden and at Hans-Peter Wodarz’s “Duck vom Lehel”.

In 96 Oliver D. Schmidt became a full-time chef, business economist and delicatessen vendor, and for three years at Grashoff, now managing the business together with his father. A year later, Oliver D. Schmidt publishes his first CD with jazz and bluest titles with the album “Schmidt’s Midnight Special”. It is the perfect companion for the late hours of the day, ladies of the world, and dry martini cocktails. Oliver Schmidt opens the “Schmidt’s Wine & Sandwich Bar” in the Bremen flower market on January 23, 1999. A new culinary idea enriches the city center from now on.

On May 13, 2003, Grashoff’s Deli received the title of “Delicatessen of the Year 2003”. The same year Oliver D. Schmidt is honored for his work on the extensive wine list with the “Metternich Prize 2007” awarded by the champagne producer Fürst von Metternich for the “best commented wine list” in Germany. On January 23, 2009, Oliver D. Schmidt’s Sandwich and Wine Bar turned 10 years old.

In October 2012, Elke Schmidt successfully passed the exam to become a sommelier in front of the IHK Koblenz. She is therefore the only master sommelier in the history of the company, and probably also from Germany!